Proposed Australian Taxation System | Favored and Fair for All 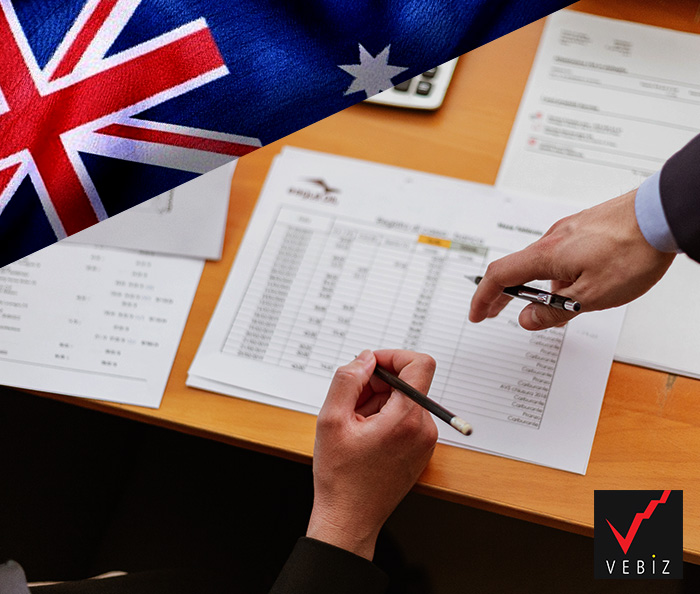 Sources of government and state revenue have come under a microscope in light of the global pandemic. And with this comes the responsibility of grant specialists to shed a light to this giant issue—taxation.

The government must provide the best living standards of Australians. Understanding how to make the most of this is needed. There’s an opportunity to make things better for the community, for the people and for Australian businesses. It’s time to tackle the problems and to propose a system that encourages success and wealth creation, rather than entrenching poverty and dependence.

Who pays for Government?

Expenditure is then taxed with another 10% as GST. Together; that is

It does not account for other Commonwealth taxes and State taxes like stamp duty. It does not include local council charges.

Taxes paid by business as companies, partnerships etc. are in effect passed onto the owners or shareholders of those businesses. However, company tax rates on profit are 27.5% for small business and 30% for larger business – an additional disincentive to succeed.

Additional taxes are paid on Capital Gains, Fringe Benefits, State Stamp Duties on asset sales, rates and many other charges. There are many other taxes on specific products or industries such as taxes on alcohol, fuel, cigarettes etc.

Government also charges for use of public resources like roads and water, often as privatized services.

Health charges, education etc. are areas where there is confusion as to the government funded services and private contributions. While these have seen more “user pays” approaches applied, they were traditionally provided by government.  So, although taxes have risen, the contributions made outside the tax system have also risen drastically, even in areas with little spending discretion.

What do we get for the money?

We get ever-increasing “services”.

Many government assistance programs are developed to “help” shape behaviour and manipulate markets.

Many “business” programs are projects that appear to have little economic rationale but do have social inclusions and rewards. Programs are inefficient, arbitrary and illogical including governments attempting to be business advisers or appointing insider expertise.

The plethora of state and commonwealth business programs are designed and run to provide some relevance to government agencies rather than to enable people and business to succeed.

We have the burden of government that encourages dependence and failure. Productivity and work are penalized. Doing little is rewarded.

Restrictions and regulation provided by government are demanded by politicians and public sector employees. It is their justification.

This must change. Work, success, savings and independence must be allowed and encouraged.

Government must be rational and minimal.

What is the answer?

Government must become more accountable for taxing and spending. High Taxes are a burden. High spending is a waste. Both must be reduced.

Designing a better financial arrangement for the government is logical. To fix the high levels of government, there are 2 clear strategies:

Spending less is a matter of efficiency and priorities.

Underpinning these two logical actions is the need for individuals and business to have:

By encouraging wealth creation, rather than penalizing it; there will be a boost to economic activity.

Replacing welfare with paid work is essential. Many IR laws must be addressed to remove government regulation from the way people work and interact. This also applies to the restrictive nature of the existing taxation system.

The answer is to change attitude, and to change the tax and spending systems. The tax discussion here provides real solutions.

To achieve a simple and effective tax system

Apply a single “standard tax rate” to all flows of value (monetary or other) between any individuals, corporations or other entities/organisations”.  Rates will be low: – much lower than income tax and less than GST. Tax must be applied to both:

Value flows must be taxed as inward and outward movements.  Any transaction or exchange will attract tax to the rate in both directions.

Remove the notion of deductibility.  Abolish any deductions.  Remove any rebates.

Take out all subjective matters – tax accounting must be simple and clear.

All funds and value flows should be recorded and taxed. There are no deductions, rebates or penalty provisions.

For improved accountability (of the government to the people); the tax system should be tamper proof. The only variable should be the rate. Successive governments must not be able to manipulate the system or operations. If they campaign for more spending; they must show where the money is coming from.

Taxation must be simple and straight forward. The proposed simple tax would include rationalisation of:

There would be no need for CGT, as all exchanges of value would be included in the simple tax.

The GST system would be redundant in the simple tax system.

Contrived incentives for Superannuation savings would be replaced by the built-in savings incentive of the simple tax.

The new tax system is a clear incentive for individuals to be active in the economy – working – as they are taxed much less if they succeed than in the existing “anti-success” tax system. The existing system discourages success. It discourages saving and encourages waste.

The new system is an incentive for companies to succeed for the same reasons. It encourages profitability, rather than the existing system that specifically taxes profit or success. With the new system of taxation, business and individuals will not be penalized for success.

This process will allow all the entities and individuals to interact with the tax system and be aware of their contributions and the actual costs of tax and government on their activities. The system will make tax transparent and relevant to everyone. Finance and spending in all government departments must also be reconsidered.